Speed up the process of doing repetitive tasks with Scripting especially when you have to run the same scenarios for multiple projects.  Scripting allows you to run table creation and PV layout with a few clicks.  You can also create your own script similar to recording a macro in Excel. 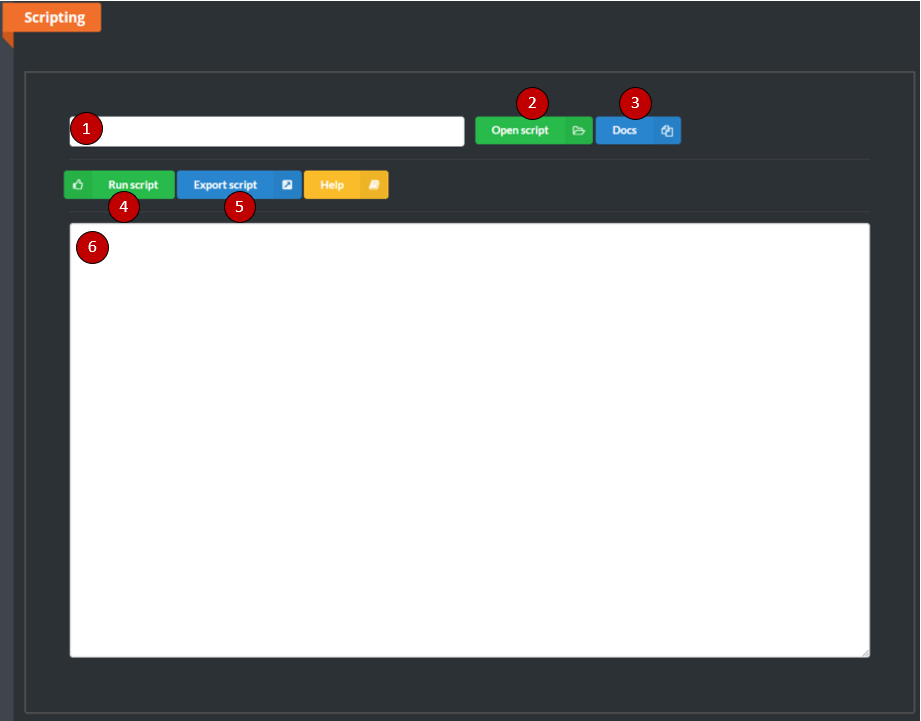 Export your own script

What features can I script for

What file format does the script have to be?

Do you have example scripts?

See the attached files with this article

How do I edit a script?

JSON format files can be opened in text editor programs like Notepad, Word Pad, or Sublime text.  From there you will be to edit and save the JSON file which can be imported into SunDAT.

Is there a guide to explain the lines of code in a script?

You can refer to the SunDAT Scripting Guide in SunDAT, which provide descriptions and the attributes

Do I have to do anything to start recording my scripts?

Did you find it helpful? Yes No

Send feedback
Sorry we couldn't be helpful. Help us improve this article with your feedback.